Imagine – you are a parent whose 9 year old daughter, Michelle, is sad and anxious or whose 4 year old son, Domenic, is being expelled from pre-school because he hit another child and kicked the teacher. You ask your child what is wrong and they look at you blankly and say “Nothing. I don’t know”. Your pediatrician recommends child psychotherapy. When you follow through, the therapist says, “I am a play therapist and using play, we will work through this problem, understand it and come to a solution so that your child and  the family will get back to their normal life.” 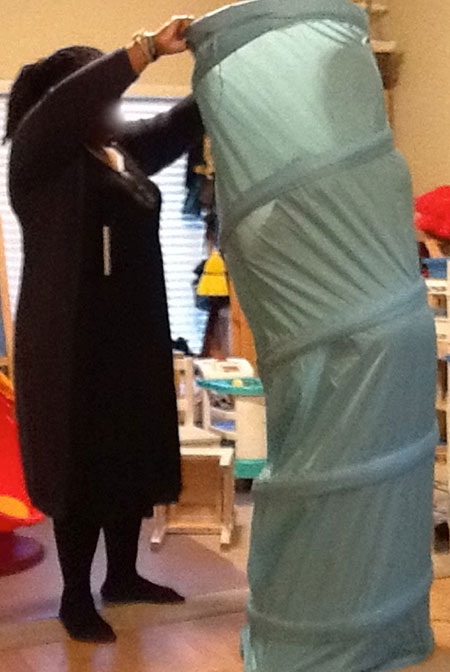 As adults we talk through our problems and in the process, gain insight, mentally try on different solutions and resolve or make peace with the issues involved. However, children-even very bright children-do not have the same cognitive ability to process emotions verbally, but use play to work out the problem and try on different solutions. Doing so in the safe presence of an accepting adult allows for healing.

Parents and teachers often express curiosity or even dismay hearing that the therapist will be playing with their child.  It is helpful to understand that the non-verbal part of our brain, the right hemisphere, develops first and is the primary way of communicating emotions, relationships, concerns, often in metaphor and/or creating stories.  Based on brain development which involves maturation of the left hemisphere, the verbal, cognitive part, it is not until early adolescence that language becomes the primary means of expressing oneself.  Thus play therapy is a modality that uses the child’s natural language of play in a structured and healing manner.

Play therapy enables a child to work through difficult experiences, which have caused their normal growth and development to be stymied and delayed. Interventions take place in a therapeutic playroom which is usually filled with a wide variety of toys, which are the “words” of the child’s language of play. The toys in the playroom are chosen to allow a child to play out different therapeutic themes. For example, dinosaurs, soldiers and bop bags allow for aggressive play; dolls, baby bottles and blankets allow for nurturance play; a doll house, puppets and family figures (human and animals) encourage family relational play; and art supplies, dress up, containers of sand create opportunities for a variety of imaginary play themes related to trauma, death & dying, divorce and more. Books and games may also be used.

Through play, issues can be approached directly or through metaphor, fantasy and imagination. For example, Michelle, the depressed  girl mentioned earlier, created a story by placing miniature toys in a sand box and described how the animals become ill; when meeting with her parents, they and the therapist realized that she is worried about her grandmother’s serious illness, but is afraid to discuss it. Dominic, the acting out preschooler, created many car crashes and dinosaur attacks and then asked to be held like a baby.  He was unable to verbally explain that he is jealous of his new baby brother and believes that his mother no longer loves him.  Play therapy gave him a safe place to express aggression and regression. Parent consultation provided the opportunity for the therapist to discuss the themes of the play and to work out ways they could meet Dominic’s need and thus alleviate the presenting problems. Children may or may not accept the metaphor as representing their actual life experiences, but in either event the therapy is helpful and enables the child to return to their own developmental path, which has been stymied by unresolved issues.

Children are more relaxed, comfortable, open and feel safer when they play. Therefore, play therapy is the modality of choice for children up to the age of 12. Once a child expresses and addresses their problems through play, it will be easier for them to find a long lasting solution in their everyday life. Parent consultation is part of the process.

The Value of Play

Why is the therapist suggesting using play rather than talk?    Play is the way that children learn about and explore the world, freely express their thoughts and feelings and develop physically, socially, intellectually and emotionally. Play is not trivial; rather it is one of the most critical elements in healthy child development.

Thousands of years ago, the Greek philosopher Plato said, “You can discover more about a person in an hour of play than in a year of conversation.” 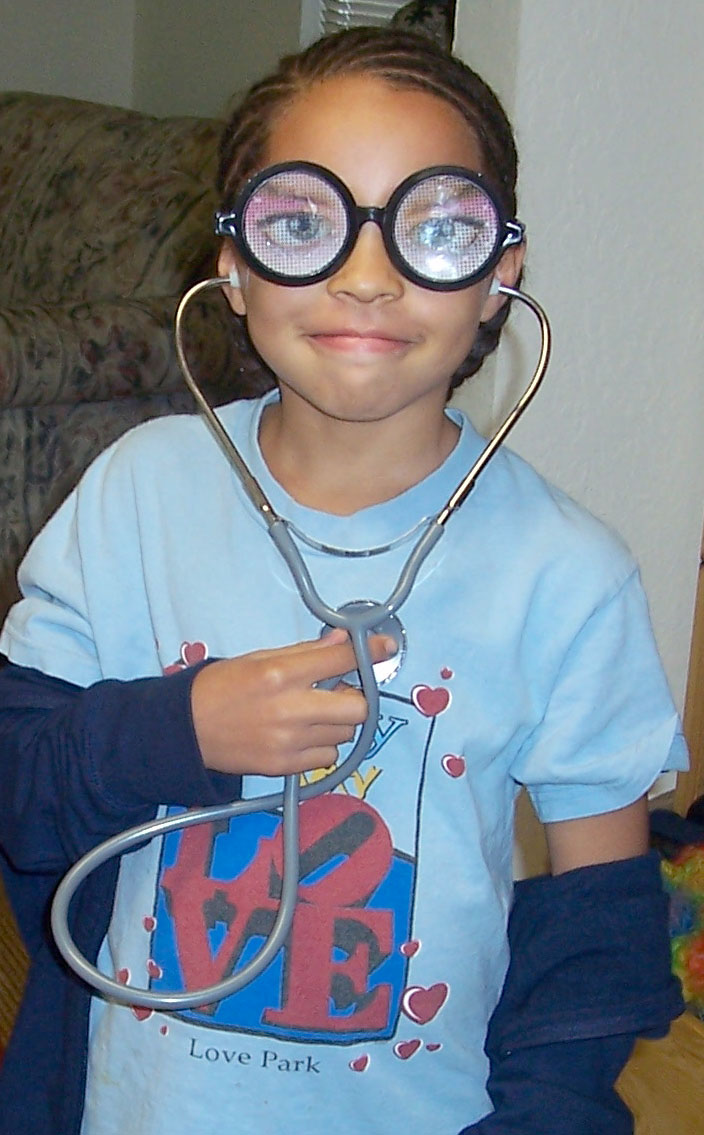 What happens in Play Therapy?

The following are examples of three very different and valid play therapy approaches as described in (“Introduction to Play Therapy” from Play Therapy: Basics and Beyond by Terry Kottman. P. 3 & 4.) Note that this is a small sampling of the many theoretical approaches used by trained play therapists.

Maurice walks into a room in which there is an assortment of toys on the shelves and on the floor—puppets, a doll house and dolls, cars, trucks, a wooden stove and refrigerator, plastic snakes and spiders and many other play materials. He looks around the room, picks up a family of rabbits and starts telling a story about the little rabbit who always gets into trouble and believes no-one cares about him. A woman who is sitting with him talks to him about his play-reflects the feelings of the little bunny, makes comments about what is happening between the little bunny and the rest of the bunny family and stops him when he tries to throw the rabbit out of the window. This is an example of Child Centered Play Therapy, a non-directive play therapy in which the child directs the play, except when limits are needed. This therapy is utilized for many different issues and is not specific to a particular type of problem.

Sally comes into a room with no toys at all. A man there tells her that they are going to play with one another and brings out several different hats and they both try on hats making faces at a mirror. This is an example of Directive Play Therapy for children who are on the autistic spectrum and need specialized help learning to express emotions.

Khalid comes into a room with a few cars and trucks. A woman sitting at a table suggests that Khalid use the cars and trucks to show her what happened when a car crashed into his family. This is an example of another type of Directive Play Therapy, designed to help children work through a specific trauma.

In addition to a child receiving individual play therapy, families are often involved in play therapy. The section on Filial Therapy explains how the parents are thoroughly involved in the play therapy process and become the “healers of their own child.”

Dr. Perry, a trauma expert, spoke of the value of play for all of us. He said, “Some people think that play is the opposite of work. They think of it with goofing off, being lazy, lack of achievement, or, at best, recreation. “Stop playing and get to work!” Yet… it is through play that we do much of our learning. We learn best when we are having fun. Play, more than any other activity, fuels healthy development of children — and the continued healthy development of adults.”

I would be glad to hear from you and to share information about my services: psychotherapy, general supervision for pre-licensed therapist, specialized supervision for therapists working becoming  Registered Play Therapists, consultations for experienced therapists and trainings in play therapy and sandtray therapy.